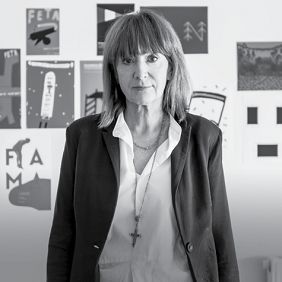 The curator of the area of visual arts is Teresa Latuszewska-Syrda, the president of the Urban Forms Foundation and the author of the idea of creating a gallery of large-format pictures – murals in Łódź. Since 2010, this conception has been successfully carried out by establishing the Urban Forms Gallery, which has become an exhibition of art in a public space and a showpiece of the city, recognizable all over the world. 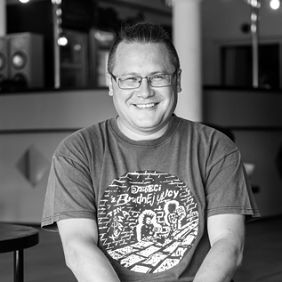 The programme of the festival also includes literary and film events, which have been taken care of by Przemysław Owczarek, a poet and culture anthropologist, the director of the House of Literature in Łódź. He is a lecturer, the editor-in-chief of “Kwartalnik Artystyczno-Literacki Arterie”, and an author publishing in “Tygiel kultury”, “Magazyn sztuki”, “Format”, and “Barbarzyńca”, and the director of the Pulse of Literature Festival. 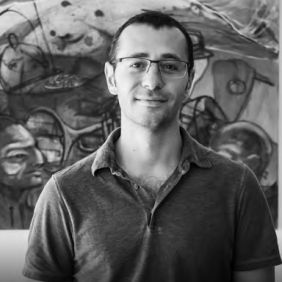 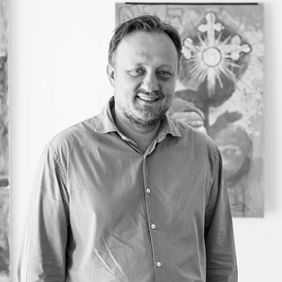 The curator of music part of the festival. He is known not only from his work for a Radio Łódź programme, as he is a radio and TV journalist, who has been involved in the subject of music and film for many years. He is also a music producer and organizer of cultural events. He is one of the creators of the International Festival of Music Producers “Soundedit” and the originator of such projects as “Trawniki Kultury” (“Lawns of Culture”), “Uliczna Galeria Dźwięku” (“The Street Gallery of Sound”) or “Muzyczna Scena Łodzi” (“The Music Scene of Łódź”).